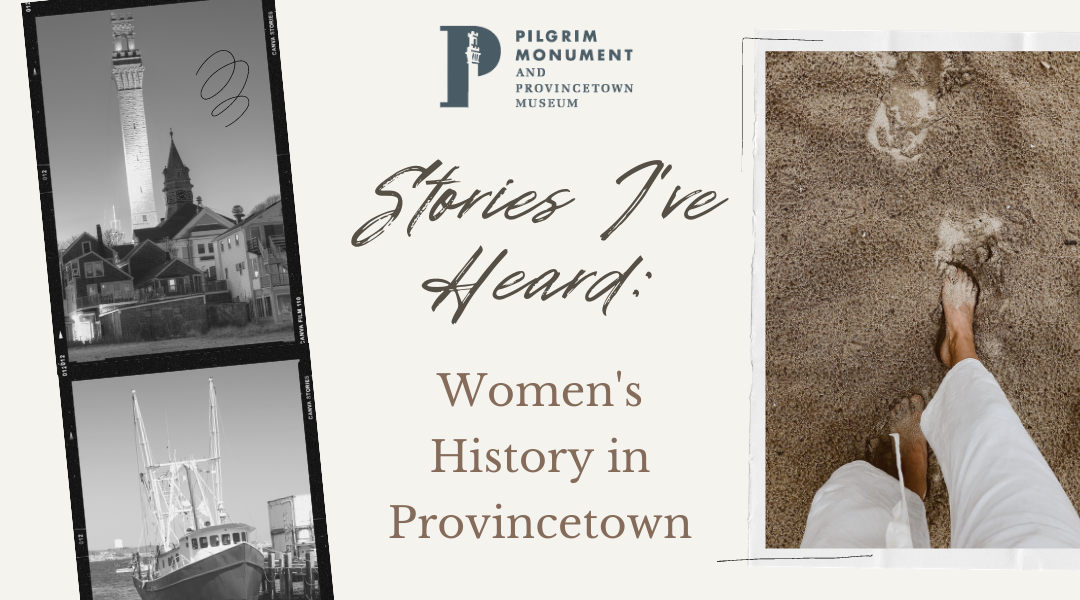 By Courtney Hurst, President, Board of Trustees

Hearing and sharing some of Provincetown’s stories in honor of February’s Black History Month led me to do the same for Women’s History Month in March. I sat down with Maureen Joseph Hurst (“Mom”) and Kathie Joseph Meads (“Aunt Kath”) to listen to the names and stories that came to their minds when I asked, “Who stands out as impactful, strong women from Provincetown?”

As you read this, please consider what I wrote in last month’s “Stories I’ve Heard” post: This is an informal retelling of history. Also please consider that this is a condensed history because it’s only a handful of the names Mom and Aunt Kath shared with me; and it’s only a few sentences on each of the women mentioned when a few chapters of a history book could easily be written about most of them.

To curate our list, I’m bucketing it into five categories:

Without further ado, here are some of the standout women Mom and Aunt Kath mentioned.

The Sea — the trailblazers behind Provincetown’s Harbor

Of course, being the history buff that Aunt Kath is, she mentioned historical moments and women, including but not limited to Susanna White — the mother who gave birth to Peregrine White, the first child born on board the Mayflower after the ship anchored off Cape Cod. But I’d rather capture and share the women they knew in Provincetown; the ones who came to Provincetown from nearby and far-flung places; and those who, like Mom and Aunt Kath, were born, raised and lived there. 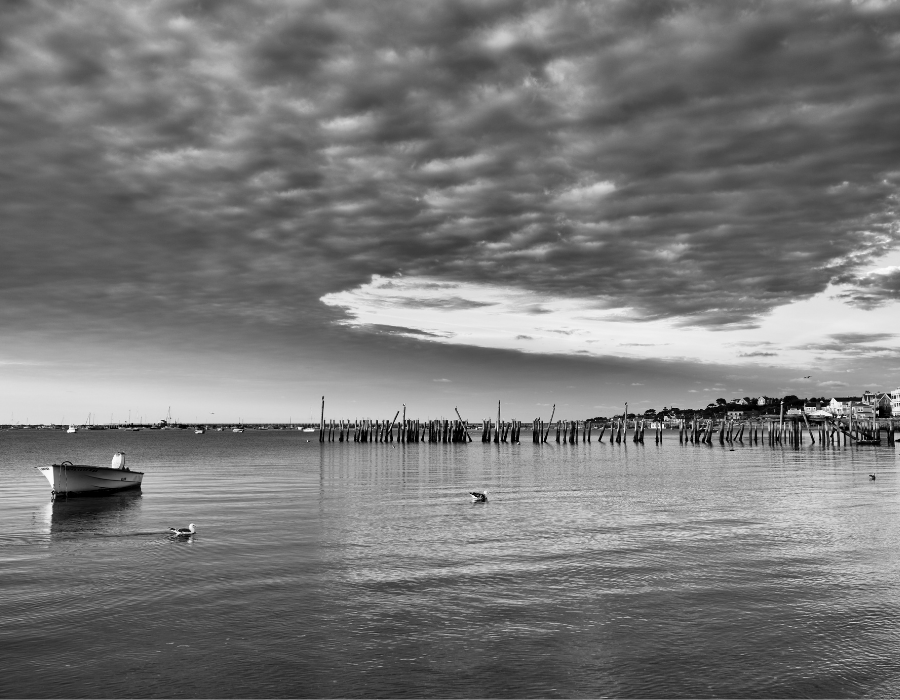 So let’s start with one who came from far away (well, Boston sure felt far away almost 100 years ago) but left an imprint as large as any native: Alice O’Grady Joseph. I asked Mom and Aunt Kath to start here; and not because (Nana) Alice was our Matriarch, but because her work on behalf of Provincetown’s library and fisheries was monumental. Nana Alice came to Provincetown from Dorchester for a summer in between graduating from Emmanuel College and starting graduate school at Boston College. It’s a long and romantic story (that we don’t have enough space for here) about my grandmother marrying local fisherman Anthony Joseph, raising their kids in a house on Bradford Street at the base of the Monument, and creating generations of offspring who consider growing up in Provincetown a gift. But, that’s a story for another time. For the purpose of this post: Alice was officially the town librarian and unofficially the fishermen’s advocate in Boston for decades.

While we were talking about fishing, we touched on the role of women-on-shore while the men fished. Many of you know, but some of you might not, that “They Also Faced the Sea” art installation at the end of Fisherman’s Wharf by Provincetown artists, Ewa Nogiec and Norma Holtis, is a tribute to the wives of fishermen who were home, feeding and raising the kids with few resources, mending nets and doing all the other, much-needed and hard-work on-shore while the men were out fishing and, on off-days, getting some much-needed rest.

Then I asked, “We always talk about that aspect of it, but while we’re on the topic, do you remember women who were actually on the boats, fishing?”

Both of them immediately thought of Molly Benjamin. She was a captain of her own boat, played an instrumental role in bringing clam farming to Provincetown, and according to a 1996 article from The New York Times, Yankee Magazine named her “one of the 60 people who make New England, New England.” Growing up, Molly always seemed fearless to me. It sounds like that spans generations.

The Town — the powerhouse women behind Provincetown’s services

There were — and still are — countless number of women who’ve had massive impacts on Provincetown’s services and offerings. 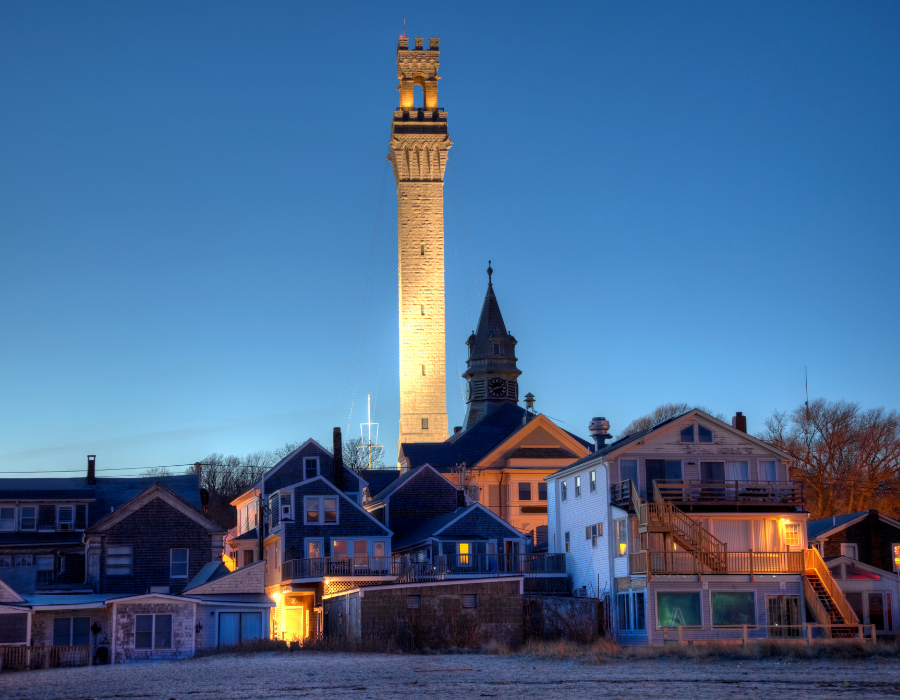 As mentioned above, Nana Alice served as Provincetown’s librarian and played huge roles in both The Sea and The Town buckets. In both capacities, she found opportunities to bridge Provincetown to the outside world. And, she wasn’t alone. In no particular order, some women of The Town include:

In a category of her own, really, is Josephine Del Deo who leads off The Dunes bucket. Josephine was a hero and mentor for Mom, Aunt Kath and for so many others. This is someone who has had chapters and books written about her, and The New York Times wrote in her obituary, “Ms. Del Deo and her husband, the artist Salvatore Del Deo, were leading figures in the bohemian aristocracy that dominated Provincetown’s vibrant cultural life in the decades after World War II.” 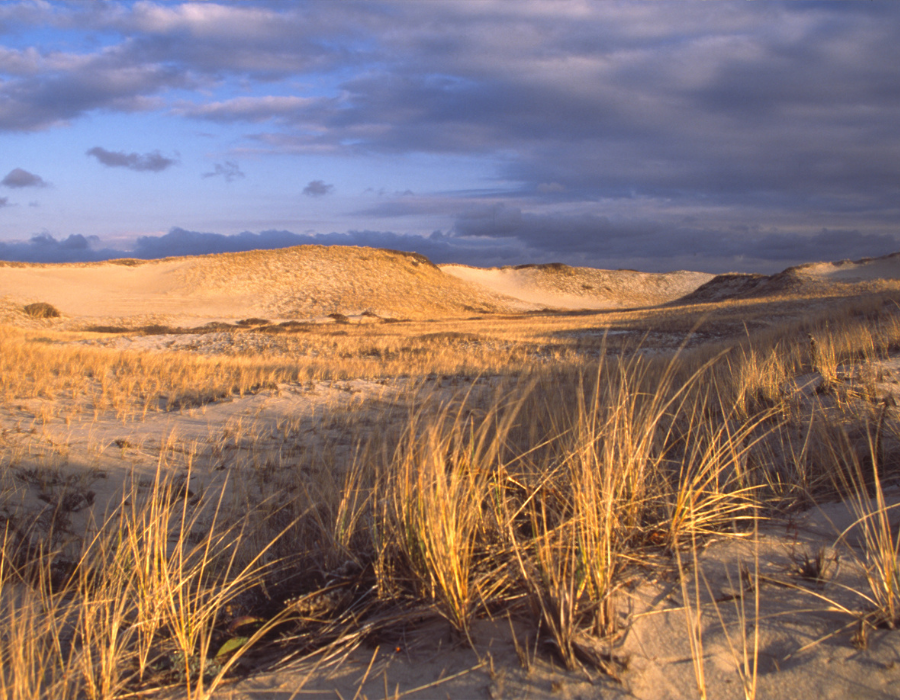 So, yeah, there is so much to be said for Josephine during Women’s History Month, and in every month, really. What stands out from all that I know, and all that we covered in the conversation a couple weeks ago with Mom and Aunt Kath, is that Josephine fought the good fight for the dunes, no matter how that fight changed. At first, she lobbied Provincetown to allow the National Seashore to preserve the dunes. And then, she lobbied the National Seashore to protect the dunes for Provincetown’s people. It was always about the dunes, and making sure Provincetown’s people could continue to create and enjoy and thrive out there. For those of us lucky enough to grow up in Provincetown, the dunes were a wild playground every season of the year. From a young age, we were encouraged and guided on navigating the paths and shacks out there.

For Mom and Aunt Kath, it was Rose “Sunny” Tasha who encouraged them to explore the dunes and then beyond. Sonny would send “the girls” (her daughters and Mom and Aunt Kath), out across the dunes, at young ages, and felt completely safe because, well, she’d send a dog for each of them. She’d say, “How many girls today?” and then she’d send that many dogs with them. And, you know what, they were perfectly safe during those dune adventures. 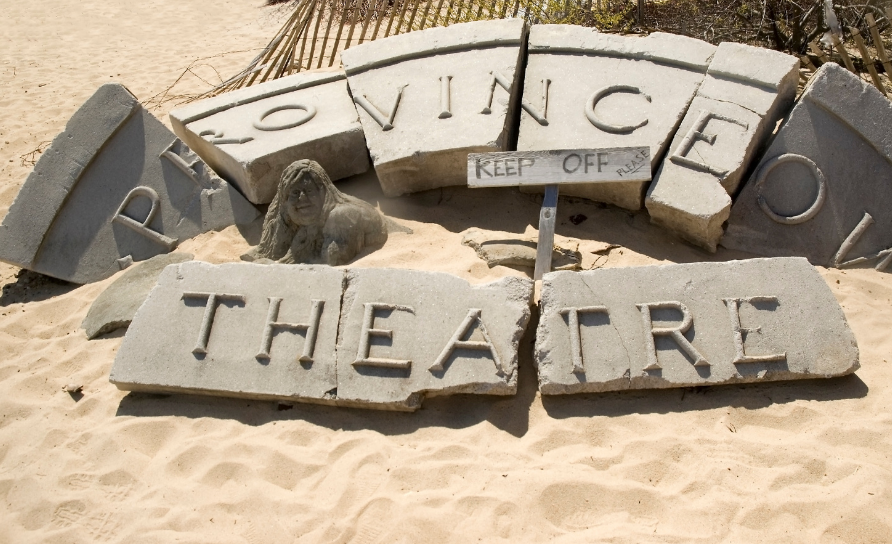 Those sacred, majestic dunes that were a draw for artists and part of the reason Provincetown was considered a Home for The Arts, including artists such as:

You can’t talk about Provincetown’s leading industries and influencers without talking about the women of The Restaurants. 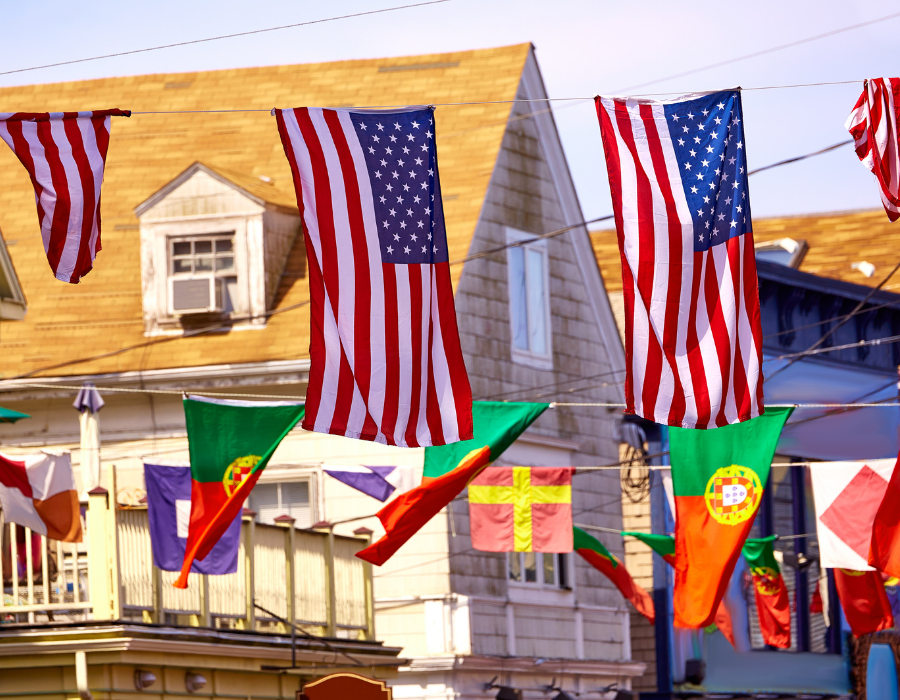 Of course, one of the first names to come to mind this month is Joy McNulty of The Lobster Pot. Joy also came to mind last month when thinking about how our Jamaican workforce became part of our year-round community because she was one of the pioneers of that movement all those decades ago. She is a pioneer in so many ways — inside the restaurant and outside.

When I asked Mom and Aunt Kath about their younger years, they both were quick to mention “Cookie’s Tap” which is where their father would stop on his way home after a big fishing trip. But they also remembered, on the edges of their memory, a place called “Mary’s Spaghetti” which was just before their time. They didn’t remember too much about it, but it caught my attention so I looked it up and found this from Building Provincetown: “Mary’s Spaghetti From the 40s through the 60s, this side shack (c1880) was Mary’s Snack Bar, run by Mary Souza. Open until 3 a.m., it was a popular rendezvous with ‘night prowlers,’ as The Advocate put it. Reportedly among those prowlers once were Elizabeth Taylor and Richard Burton. What made it popular among the nocturnal set, of course, made it anathema to the neighbors, including Clarence Kacergis, who had Souza hauled up for censure by the Selectmen in 1959, saying he could not sleep. Mary’s claims to fame were clamburgers and pepper steak, but the joint was also known as Mary Spaghetti’s, suggesting another specialty of the house — besides general uproar.”

The fuel behind of Provincetown

The Sea. The Town. The Dunes. The Arts. The Restaurants. These have been the fuel of Provincetown since its inception. Likewise with women. Who would you add to this list that I started with Mom and Aunt Kath? We talked for about an hour and could’ve extended by at least a few more. Up here on High Pole Hill, we want to keep the conversation going. Drop a comment or a donation to help us.

In future PMPM renovations, I love the idea of curating a new exhibition at the Provincetown Museum to tell Provincetown’s history through the eyes of women. That’s just one option we’re brainstorming at the Board level. Have any ideas? Drop a comment below!

These types of exhibits and content can’t be done without the support of donors. Interested in seeing more of this type of forward-thinking content and exhibitions? Please make a donation.