The Pilgrim Monument – Welcoming Pilgrims of All Kinds 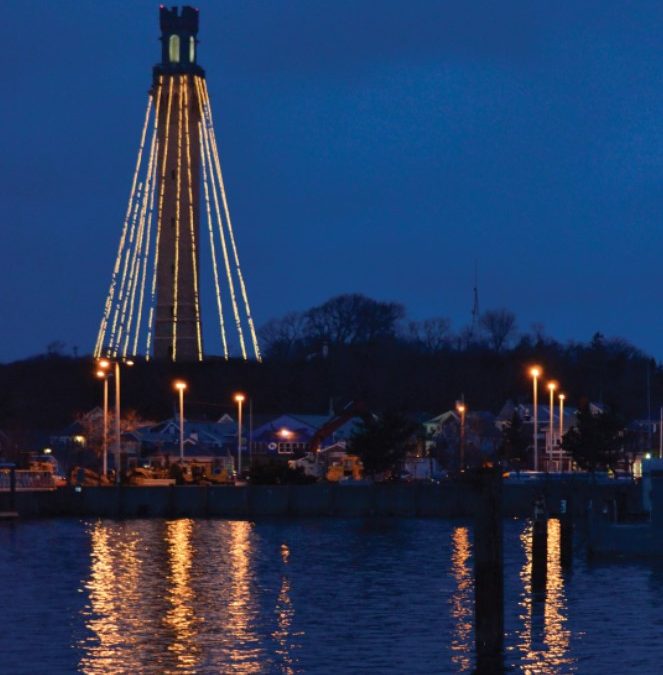 Cape Cod has many great non-profit organizations, and they all need help from communities and supporters. For nearly 10 years, I have been coming to Provincetown, first as a visitor and now I call this amazing place home. Supporting the various organizations and nonprofits of this eclectic, and accepting Cape Cod town have been a part of my life long before I began visiting. The Pilgrim Monument and Provincetown Museum have always been on the top of my list (and hill) of places to support. Their commitment to preserving history, truth and equality are second to none.

In need of change

The Pilgrim Monument doesn’t just commemorate the arrival of the Pilgrims and the signing of the Mayflower Compact. Long after the Mayflower had come and gone, Provincetown has always been a safe haven, welcoming pilgrims of every kind. The Monument stands tall for all who have come to the Outer Cape searching for freedom to live, starting with the Indigenous Wampanoag, the area’s original inhabitants, followed by slaves seeking freedom via the Underground Railroad, and notable artists, musicians and playwrights — all of whom have made the area’s history and culture so rich. 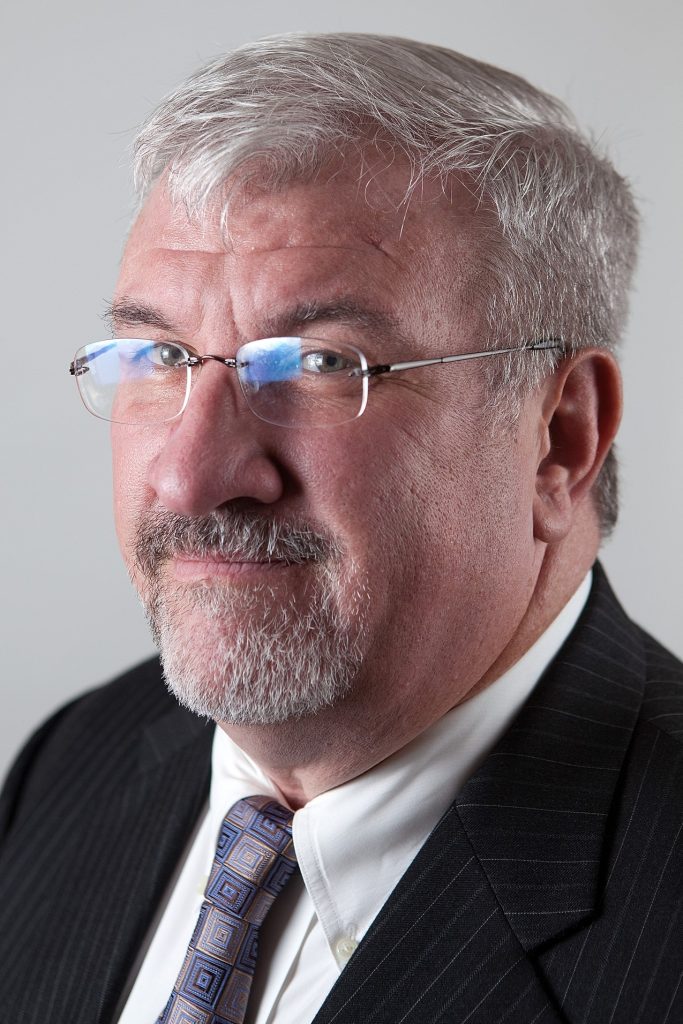 The one thing all of these groups sought was change for the better and the ability to live their lives freely.

Since I’ve come to make Provincetown my home, I’ve seen great and positive change occurring on top of High Pole Hill. The Board has grown more diverse and representative of the community that PMPM serves. The mission has also changed to tell history more accurately and from all sides. The new exhibit, curated by Wampanoag member, Steven Peters, is a marvelous testament to this pursuit of truth in history. You won’t want to miss it.

PMPM also now collaborates with a critical audience – local schools. In the past, PMPM didn’t have an established relationship with schools on the Cape, which somewhat defies one of the pillars of its mission: education. Now, students tour the Museum and get to learn what really happened 400 years ago, as well as how Provincetown has evolved since.

The Museum has entered a more modern age with technology, ranging from the advancements to the parking systems, the website and ticketing systems, and of course, the construction of  the new inclined elevator, making PMPM much more easily accessible from the commercial and downtown areas. The facility’s infrastructure has been updated from its electrical wiring to new carpeting, but it still has a long way to go.

None of these changes would have been possible without the generosity of supporters. Many think that non-profit organizations like the Pilgrim Monument and Provincetown Museum are flush with cash, but this could not be further from the truth. PMPM, like others, are reliant upon the public’s support to operate and literally, keep the lights on.

Why I donate, and why you should too

Any small museum that operates in a seasonal, tourist town like Provincetown faces enormous challenges, ranging from a limited window to generate revenues from admissions during the high season to staying relevant and top of mind during the offseason. I believe in what PMPM is doing, what it wants to become and the steps they’re taking to get there.

Some may posture that I am obligated to support PMPM because I am married to the executive director. I do not support PMPM because of this reason. As said previously, the Monument has stood tall in our minds long before David and I moved to Provincetown. I liked what it stood for then, and love what it stands for now.

If you love history, enjoy learning and supporting truth, or just love Provincetown and for what it stands, I urge you to support Provincetown’s organizations, starting with the first thing you see when you arrive – our proud Monument, welcoming pilgrims of all kinds.

Please donate to the Pilgrim Monument and Provincetown Museum.