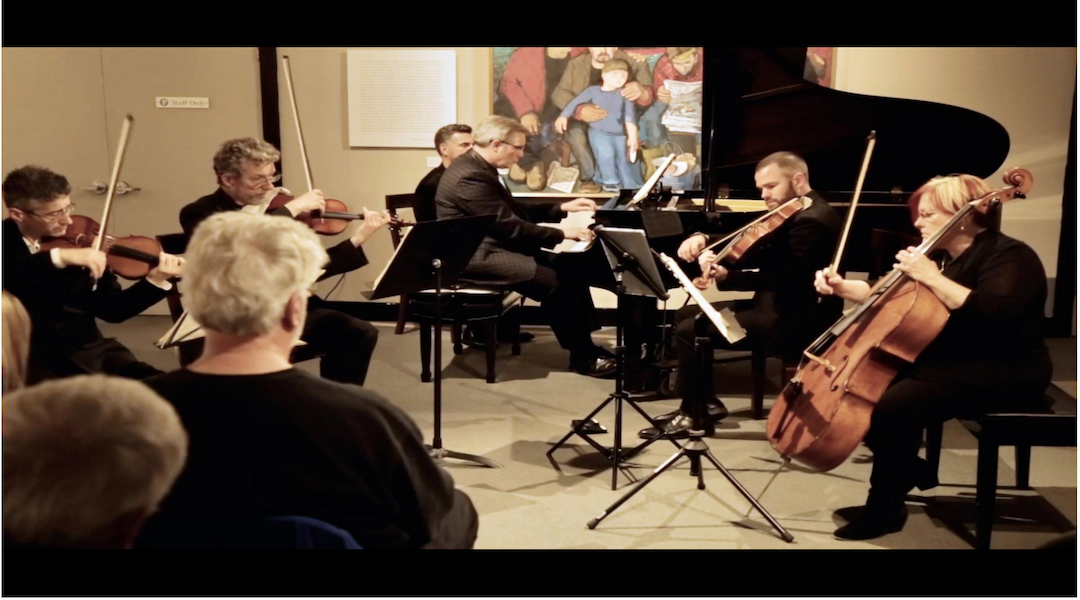 PROVINCETOWN — “Chamber Music for the Outer Cape” will present “America Sings” on Feb. 29 as an educational program offered through the Pilgrim Monument and Provincetown Museum, one of three concerts this year.

Inspired by the 400-year anniversary of the Pilgrims landing in what is now considered Provincetown, the monument has chosen a wide range of American music expressing love for freedom religion, and community.

For “America Sings” the program of singing will include guest collaborators including the Outer Cape Chorale Chamber Singers performing Magnificat by Charles Theodore Pachebel; soprano Alisa Jordheim from the New York Opera Society; baritone John Whittlesey, founder and artistic director of “Intermezzo: The New England Chamber Opera Series,” and Halcyone Hurst, a Provincetown native who has performed in New York City and London.

There are no upcoming events at this time.