Thank you to those who attended and supported our first virtual gala and live auction!

On October 10th, our first-ever virtual gala and live auction helped fulfill the PMPM mission of advancing learning, education and inclusion through its theme, the 400th anniversary of the landing of the Mayflower in Provincetown Harbor and the meeting of the Pilgrims and the Wampanoag Tribe.

PMPM President, Courtney Hurst delivered powerful remarks and PMPM Executive Director, K. David Weidner entertained the audience as host for the evening’s event. Local performer and entertainer, Zoë Lewis joined David for much of the night and performed two original songs for the audience. Steven Peters stepped in for Paula Peters to talk about the Museum’s new Wampanoag Exhibit he co-curated, Our Story: The Complicated Relationship of the Indigenous Wampanoag and the Mayflower Pilgrims, and the importance of understanding the truth about the Wampanoag Tribe’s place in history from when the Pilgrims landed in Provincetown 400 years ago to now. We then went on to see a powerful performance by the Wampanoag Nation Singers and Dancers and discuss the significance of song and dance to the native culture. The evening ended with an exciting live auction hosted by David and Zoë that raised over $10,000 for the museum!

With the support of our community and friends from around the world, the gala raised over $25,000.00 for the Pilgrim Monument and Provincetown Museum’s general operating fund. Thank you to all who attended and supported!

If you were unable to attend the virtual gala and are interested in making a donation to PMPM, please text “PMPM” to 44-321.

PMPM Executive Director, K. David Weidner makes a toast to gala attendees and Zoë Lewis performs one of her original songs about life after quarantine.

K. David Weidner talks about PMPM’s mission to advance learning, education, and inclusion and to tell the full, more truthful story about the meeting of the Wampanoag and Pilgrims when the Mayflower first landed in Provincetown 400 years ago.

SmokeSygnals’ Steven Peters walks us through PMPM’s new exhibit he helped curate, Our Story: The Complicated Relationship of the Indigenous Wampanoag and the Mayflower Pilgrims.

The Wampanoag Nation Singers and Dancers deliver a powerful performance through traditional song and dance.

THANK YOU TO OUR GALA SPONSORS! 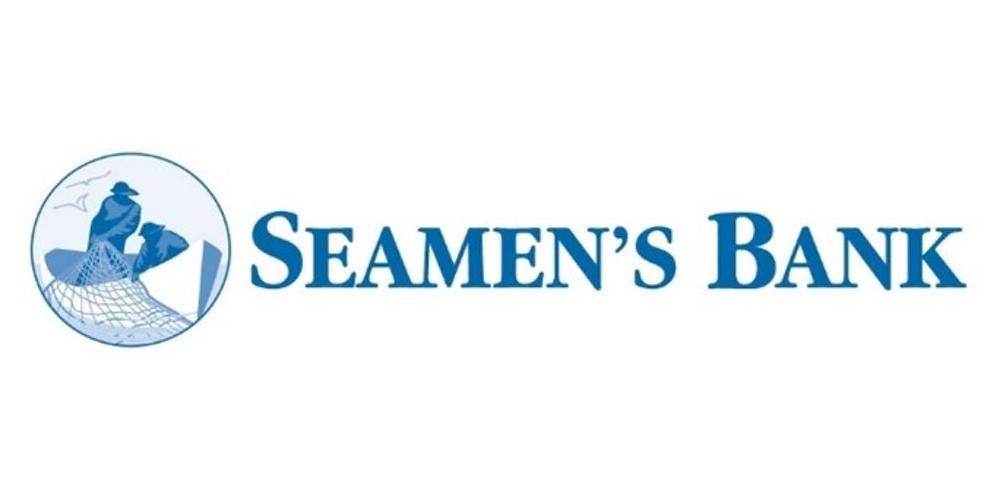 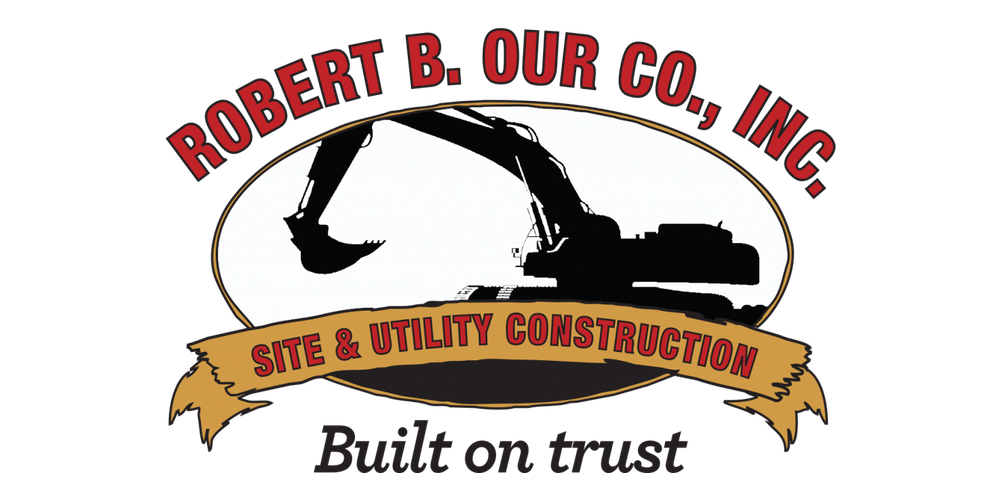 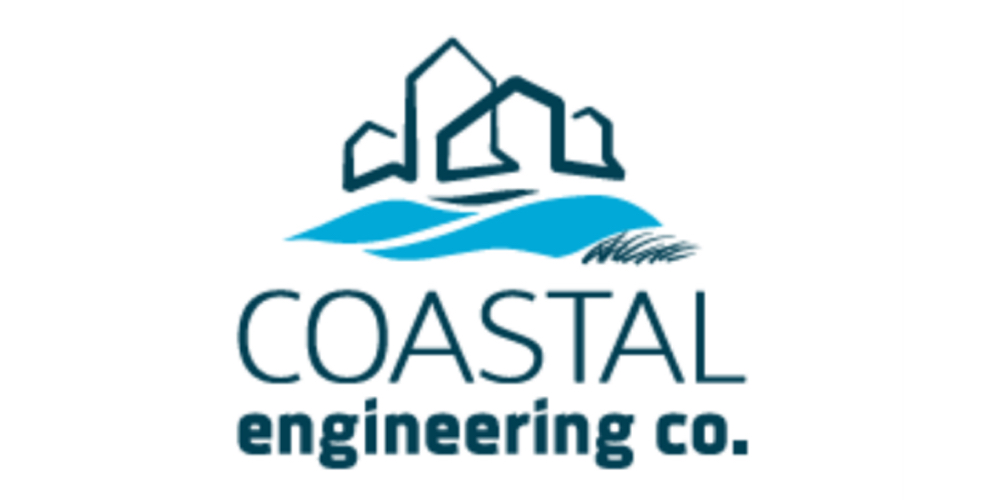 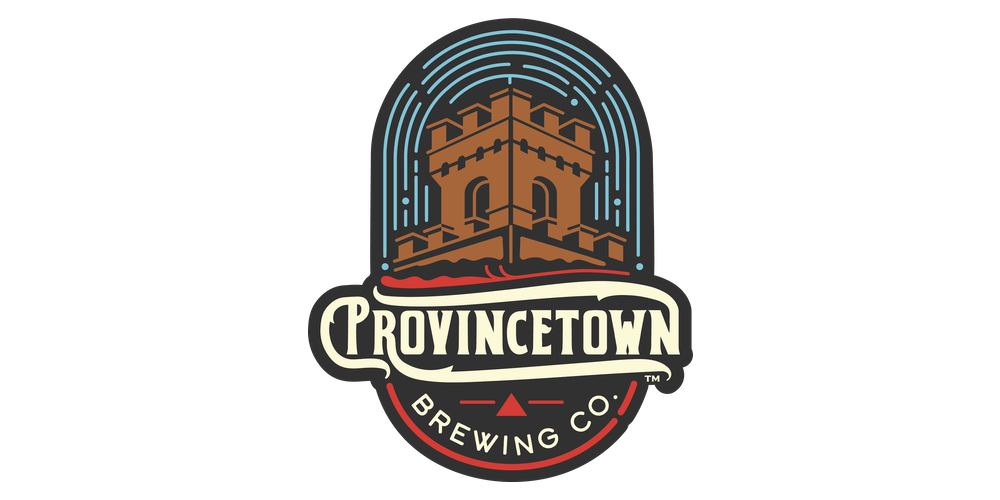 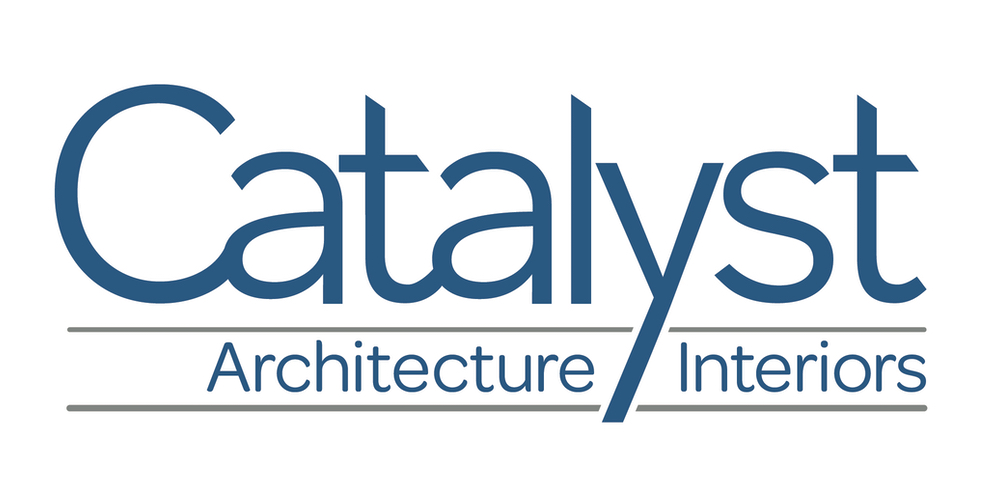 THANK YOU TO OUR PROVINCETOWN 400 SPONSORS! 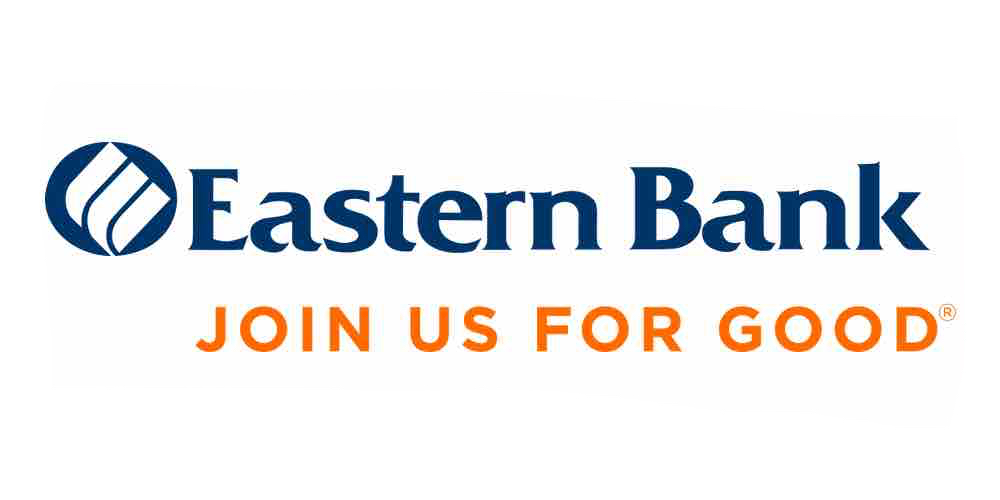 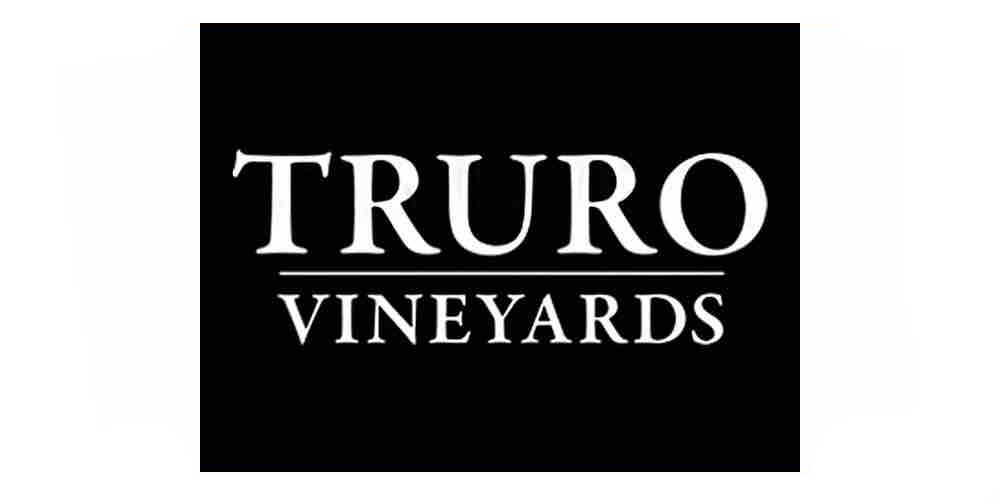 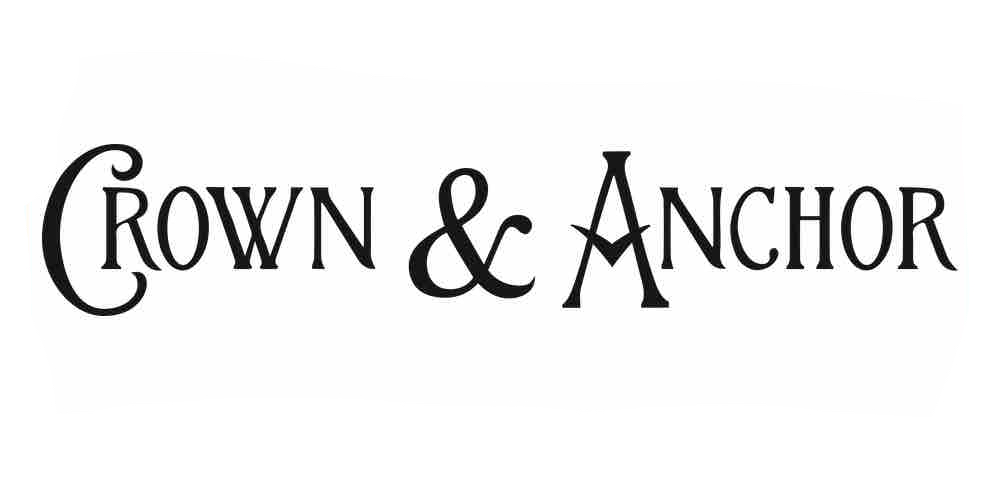 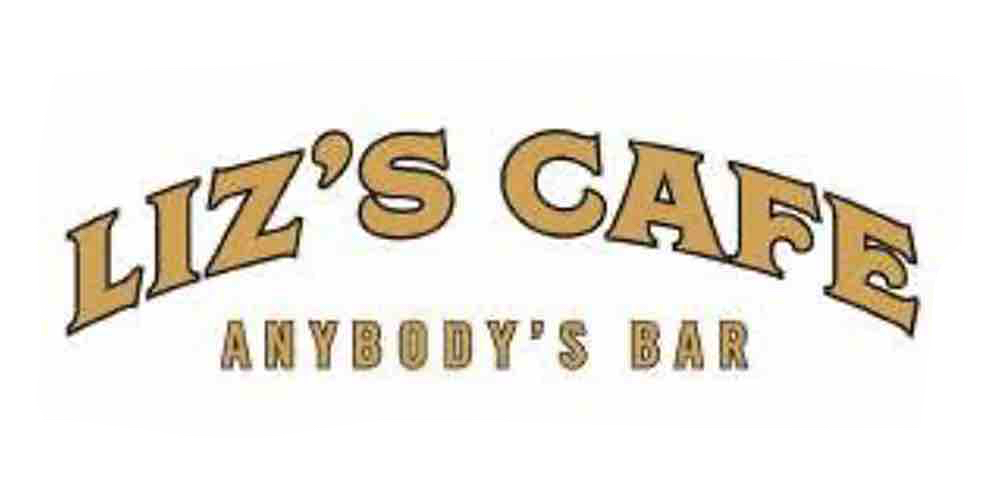 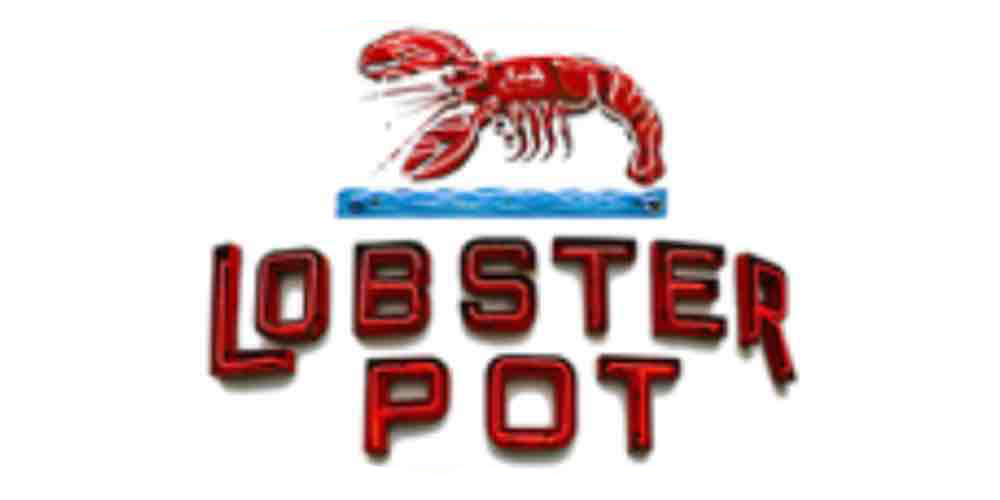 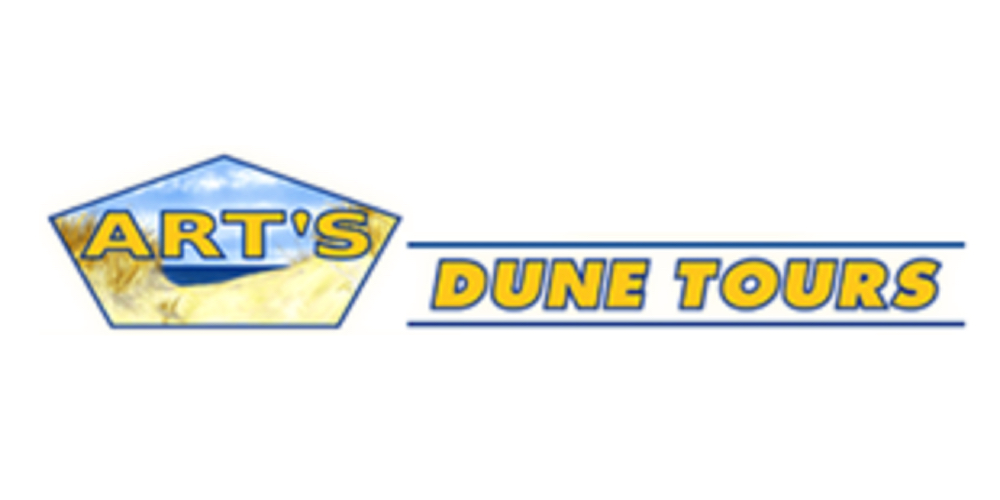 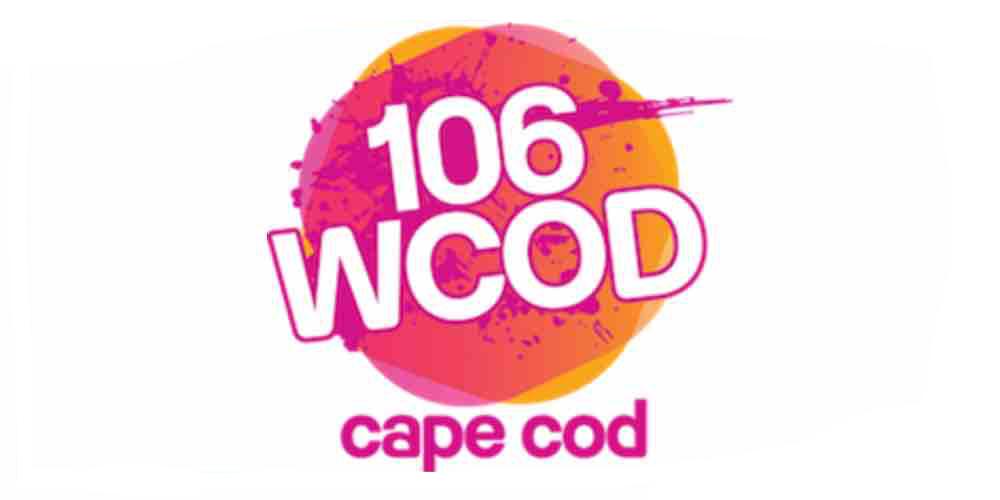 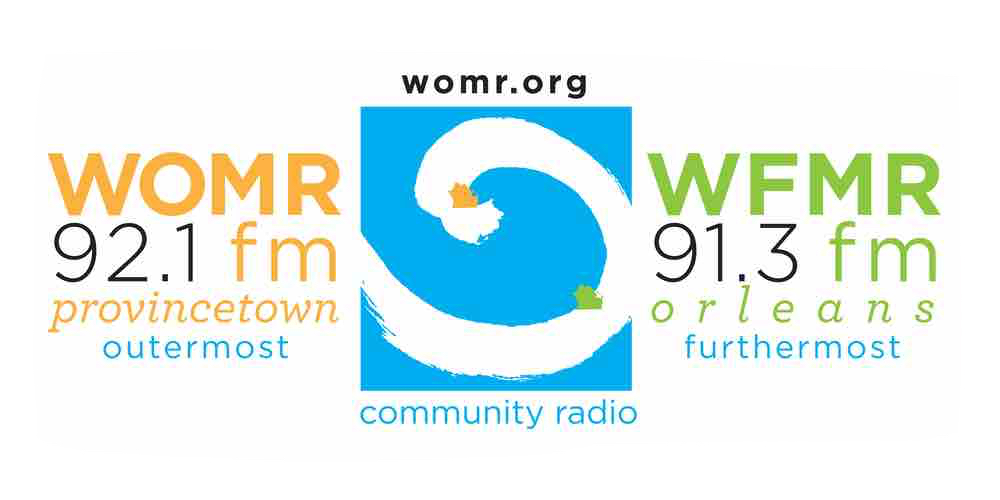 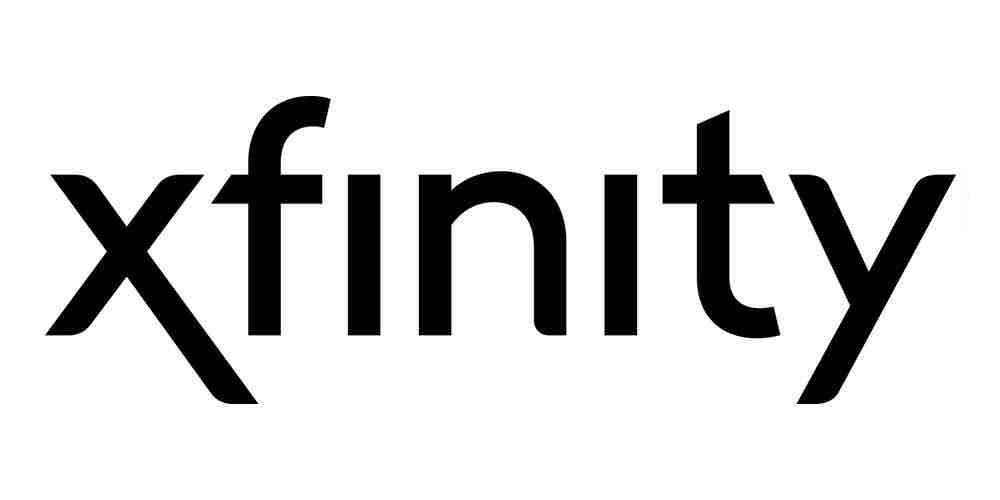