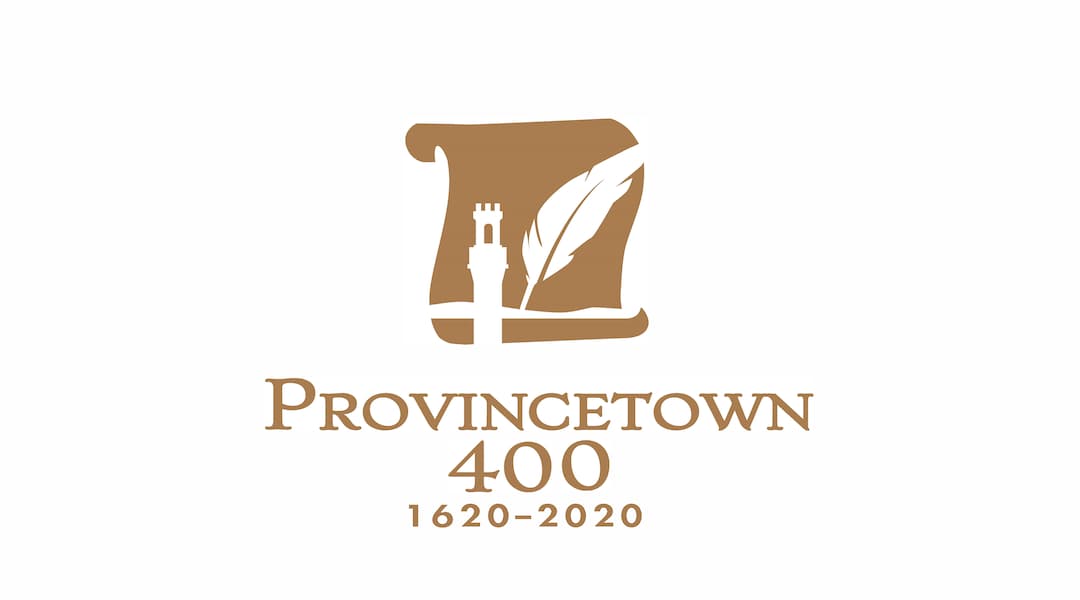 On Saturday October 10, Pilgrim Monument and Provincetown Museum (PMPM) held its first-ever Virtual Gala. From living room couches and kitchen tables, a community – including friends from across the globe – turned out for some online fun that delivered serious help. In fact, more than $25,000 was raised to support PMPM and its mission to preserve Provincetown’s rich history and ensure it’s told accurately and inclusively.

PMPM President, Courtney Hurst, kicked the event off with the traditional P’400 Wampanoag acknowledgement and moving remarks regarding the organization’s mission of telling history accurately and transparently, and standing tall for justice. Executive Director, K. David Weidner, Ph.D. then took over as host, keeping the entertainment flowing and proving literally that he’s a man accustomed to wearing many hats (we lost track after he donned his fourth of the night).

Local entertainer, Zoë Lewis, joined David for much of the night, injecting her contagious energy and performing two original songs, including the show-stopping “Quarantine.”

Another highlight of the evening was the virtual tour of the new PMPM exhibit, “Our Story: The Complicated Relationship of the Indigenous Wampanoag and the Mayflower Pilgrims.” This is the world’s first permanent exhibit to tell the story of the Mayflower’s arrival from the Wampanoag perspective.

Following the virtual tour was a riveting question and answer session with Steven Peters, co-curator of the exhibit and member of the Mashpee Wampanoag. The Wampanoag Nation Singers and Dancers then delivered a powerful performance, while detailing the significance of song and dance to its culture. 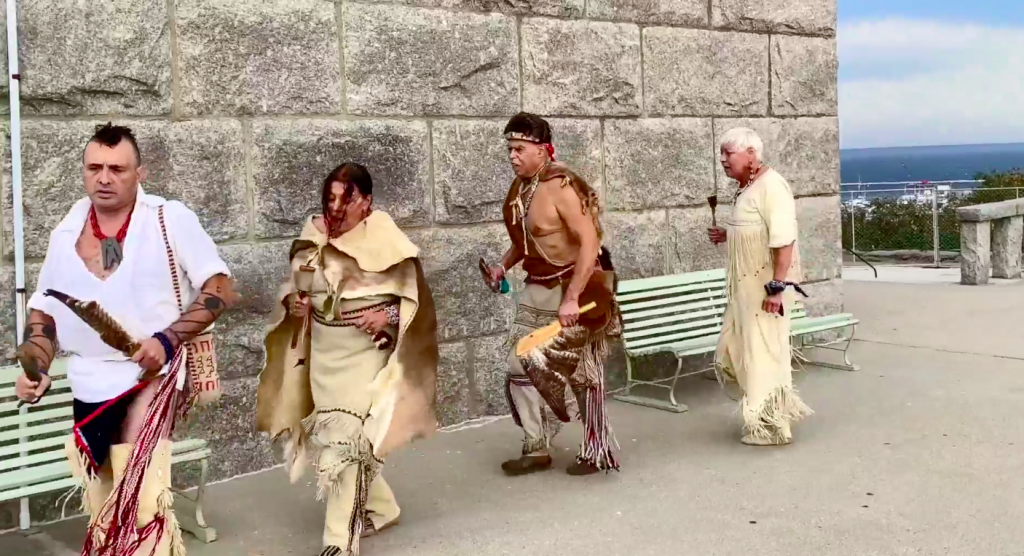 The evening then kicked into high gear with the highly anticipated live auction. Hosted by David and Zoë, items up for bid ranged from original artwork by Michael Hartwig to weekend getaways to a chance for a lucky attendee to hold their own event at PMPM.

The auction alone raised over $10,000. In fact, it was so successful, we’re now running a silent auction for additional items donated to PMPM. Visit our site to bid on items including a giclee reproduction of “The First Thanksgiving” and tour of the Museums on the Greens to see the original oil painting, spa and restaurant gift cards, a family portrait valued at $2,000 and more.

To learn more about featured items and to bid, please click here.