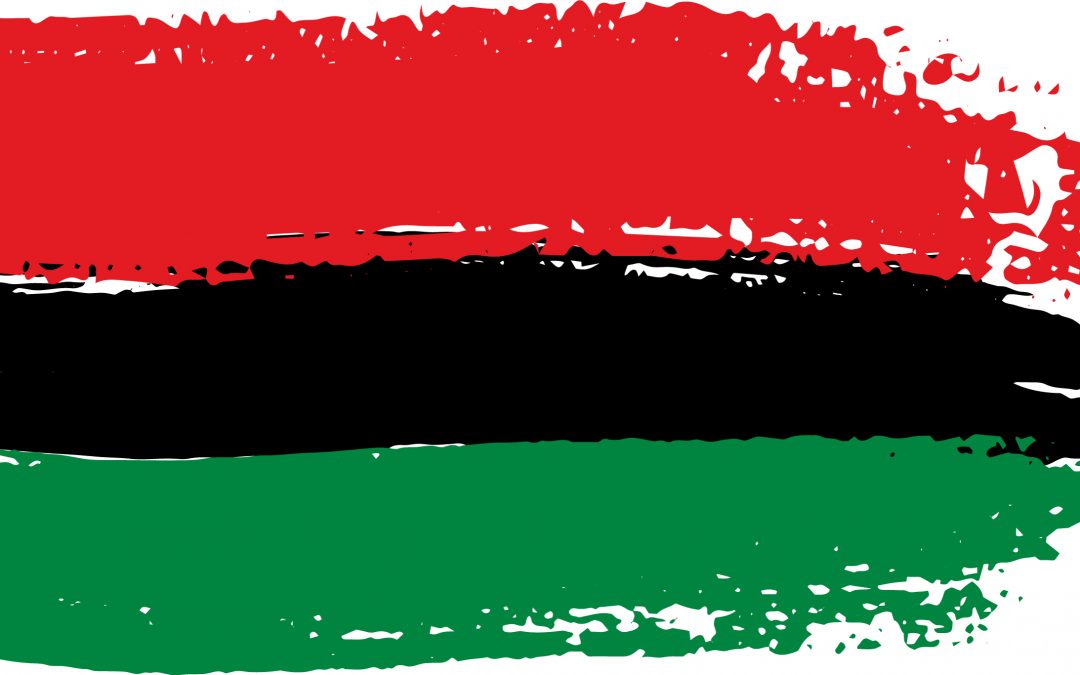 On June 19, our nation will observe what might be considered its second Independence Day: Juneteenth, the annual observance commemorating the end of slavery in the United States. The Pilgrim Monument and Provincetown Museum (PMPM) is proud to join in the celebration of this significant event in the history of our country.

Some might wonder about this commemoration and why it is in June, when slavery should have ended on January 1, 1863 — the date on which President Abraham Lincoln issued the Emancipation Proclamation liberating slaves in the Confederate states.  However, freedom did not reach Texas, the westernmost Confederate state, until the Civil War ended more than two years later.

History lesson–Texas did not start enforcing The Emancipation Proclamation until June 19, 1865, when Union Army troops arrived in Galveston. General Gordon Granger read a proclamation affirming that the more than 250,000 Black people still held in slavery were free. The day came to be known as “Juneteenth,” a combination of the words June and nineteenth, and the celebrations that followed the reading of the proclamation began a tradition that has lasted for more than 150 years.

Juneteenth has long been observed by the Black community as a time to rejoice and to celebrate African American culture and achievement. In recent years, Juneteenth has rightly gained wider recognition in America. It’s only fitting that PMPM take part in observing this significant day, which exemplifies our mission and core values: tolerance, acceptance, freedom and welcome. Our history is rooted in celebrating differences and promoting justice and equality for all, regardless of race, religion, sexual orientation or lifestyle.

To mark this historic occasion, we are joining with Provincetown Brewing Company (PBC), which has organized a Juneteenth parade taking place on Saturday, June 19. It will start at PMPM with a short ceremony at which I am honored to be one of several speakers. We will raise the Pan-African flag, which features red, black and green stripes, then participants will march down High Pole Hill to Provincetown’s West End.

Another bit of Provincetown history is our connection to the Underground Railroad at 54 Commercial Street, where the parade will stop and recognize the location as a “station.” Provincetown might seem like an out-of-the-way stop for enslaved people escaping from the Southern states, but the port offered a convenient way for travel by ship to Canada and freedom.

Further, this event coincides with a sister event by the Black and Brown Equity Coalition taking place on Fire Island, NY, strengthening the connection between Fire Island and Provincetown as meccas for the LGBTQ+ communities.

Provincetown has always been a beacon of hope and a haven for marginalized communities seeking freedom, including Afro-Caribbeans, Jamaicans, Eastern Europeans, Portuguese, gays, straights, transgendered, artists, environmentalists and others. In fact, by the mid-20th century, our town had become a go-to destination for Black performers, among them the legendary Eartha Kitt, Ella Fitzgerald and Billie Holiday.  James Baldwin, who would become known as a leading literary voice of both the civil and emerging gay rights movements, also had a special connection with our town.

It’s notable that these celebrities were drawn here at the height of their careers because of the atmosphere of acceptance and appreciation for all artists, during a time when there was still a color barrier elsewhere in the nation.

At PMPM, we recognize the beauty and strength of diversity and will continue upholding the traditions of Provincetown. We are committed to being part of the solution to end systemic racism and to provide a safe, welcoming place in which everyone is free to be who they are.

Acceptance and tolerance are built into our DNA. We are proud to join the Black community in celebrating Juneteenth, a milestone for freedom in American history.