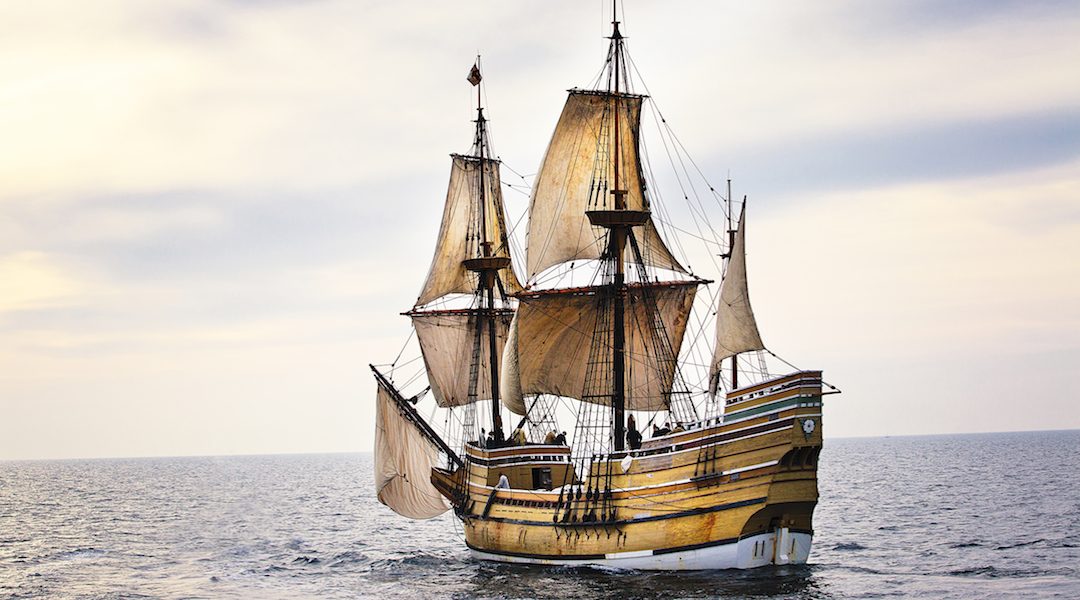 Exclusive experiences and rare items will be auctioned at the show. Here’s a preview:

A once-in-a-lifetime opportunity to sail on the recently refurbished Mayflower II, on Thursday, September 10, 2020, as it travels from Plymouth, Mass. to Provincetown Harbor where she will be in port during the Provincetown 400 commemoration. There are limited spots open for this exclusive passage. The Mayflower II journey will take approximately six hours to travel to Provincetown.  Food and beverages will be provided. The return passage from Provincetown to Plymouth on September 14, 2020 is also available. The maximum number of guests allowed is 10 on each leg of the trip.  Can’t attend the event but want to bid on this item?  Let us know and we can make arrangements for your bid to be submitted prior to the event. Contact: info@pilgrim-monument.org  or call 508-487-1310 ext. 122

Enjoy a Boston getaway with two round-trip tickets on Cape Air from Provincetown to Boston without any blackout dates, and a two-night stay at the luxurious five-star Boston Harbor Hotel.

A special wine has been produced for the commemoration of the Mayflower’s 400th anniversary of its voyage from England to America, first landing in Provincetown in 1620. This wine is not available for sale to the general public.  It is being specially produced by Lucas & Lewellen family vineyards in Santa Barbara County in California and it is a premium wine.

It is an old variety that is said to have originated in France and been brought to Monferrato Italy in the 11th century. In 1700, this variety of wine was sent as a gift to Queen Anne of Great Britain.

….and other special items!

Don’t miss out on a night of comedy and the opportunity to bid on these exclusive items. Get your tickets now at by clicking here.