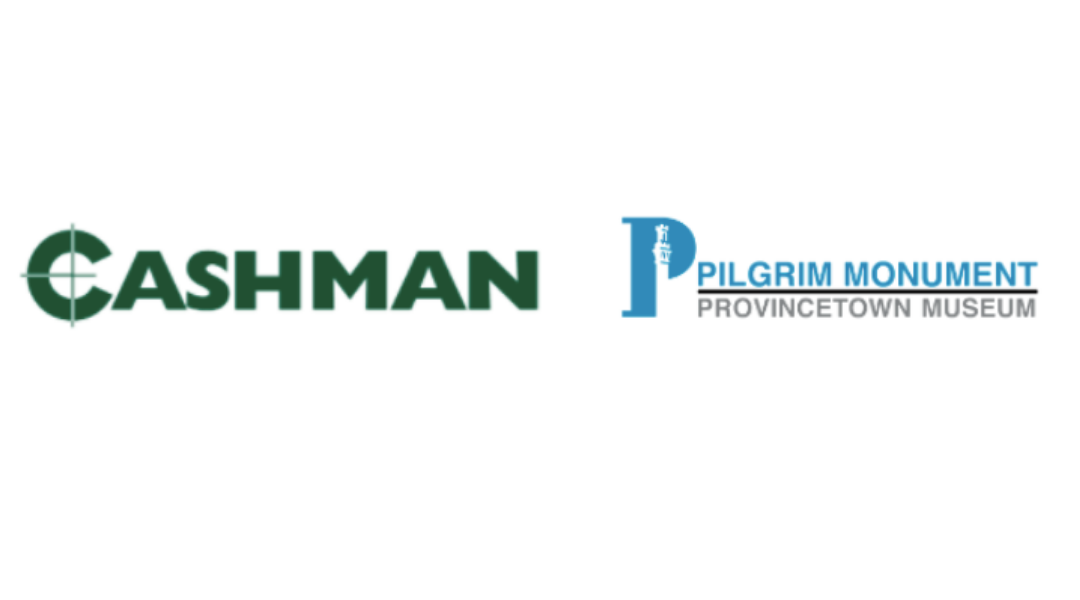 PMPM Executive Director, K. David Weidner, Ph.D., and Jay Cashman, founder of Jay Cashman, Inc. and BAP donor, connected about what BAP means to him and his ties to the Provincetown and the Pilgrim Monument (PMPM).

We’ve officially entered into the third month of construction for the Bradford Access Project (BAP) — an inclined elevator designed to link the town of Provincetown and the Pilgrim Monument. Jay Cashman, founder and chairman of Jay Cashman, Inc., donated $150,000 to the Bradford Access Project, as well as his construction company’s time, resources and expert advice. We cannot adequately express our gratitude for his generous support of the inclined elevator and the impact it will have on Provincetown for generations to come.

We recently connected with Mr. Cashman and discussed his family’s deep ties to the Pilgrim Monument and why he is committed to advancing Provincetown.

David Weidner (KDW): We understand that one of your relatives is associated with the Pilgrim Monument. Can you please tell us about that?

Jay Cashman (JC): My ties with the Pilgrim Monument run deep: My great-great-uncle, John Cashman, immigrated to the U.S. from Ireland with his parents and a sibling. He worked as a marine contractor from the end of the 1800s until he died in 1913.

Family lore long said that he was a builder of the Pilgrim Monument, but research into our genealogy proved that false. He owned a quarry in Stonington, Maine, from where the granite blocks used to build the Monument were cut. John transported the blocks on a barge from Maine to Provincetown. Once they arrived, they were loaded onto a rail system that moved them up to the top of High Pole Hill. I guess you could say that the rail system was the original inclined elevator! John helped lay the cornerstone along with President Theodore Roosevelt when construction began in 1907. 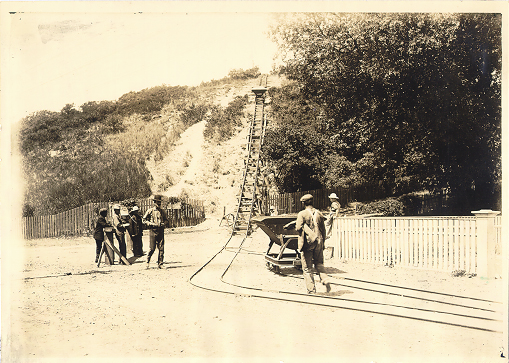 The general contractor was Patrick Maguire, owner of the firm Maguire and O’Heron. He passed away and as it turned out, John was the executor of his estate. In addition to supplying the materials and their transportation to the construction site, he assumed responsibility for directing the Monument’s construction through completion, including the parking lots.

John also helped build a rail system to distribute materials from area quarries along the South Shore. The system still exists today and is known as the Greenbush line, part of the MBTA’s commuter rail.

KDW: You and your family visited the area when you were young. What do you remember about Provincetown and the Pilgrim Monument?

JC: My family and I visited Cape Cod for many years. We’d stay in Dennis and would travel up to Provincetown. We always marveled at this iconic tower and for what it stood. It was and still is a source of great pride for our family to have been involved in its construction and history.

When we visited, we loved knowing about our roots in the area. We’d heard so many stories — like John being an original builder — we finally decided to research our genealogy, which revealed a lot, and also clarified a lot of the lore that existed. We learned that one of John’s sons owned a hotel in Provincetown called the Crown and Anchor, and another hotel in Falmouth.

My family and I live in Chatham now, so we still visit Provincetown regularly and continue to appreciate its rich history and our family’s place within it.

KDW: How did you get into the construction industry and eventually found Jay Cashman, Inc.?

I was an industrious kid and wasn’t afraid to give up. I picked newspapers out of barrels, saved rags and had a few lemonade stands. When I was 16 years old, my brother Jamie and I started a snow removal company which turned into rubbish removal. Over time, we started doing home improvement projects, then some patios and retaining walls.

After college, I went to work fulltime and founded J. C. Construction, Co., which became Jay Cashman, Inc. Jamie and I started out repairing sidewalks, then moved onto working on bridges and marine contracting. When the Blizzard of ‘78 hit, we helped clean up the seawalls. From there, we just kept growing, buying equipment and companies. We also got into renewable energy and are now the largest provider in New England.

We’ve also worked on some of John’s old projects. We extended the Greenbush line and rebuilt the jetties in Scituate, both originally created by John.

KDW: Thank you again for your generous support to the Bradford Access Project. What does this project mean to you?

JC: I always thought that the Monument should receive many more visitors. It is such a valuable  and important piece of American history. A lot of people went through a lot of trouble to build it and a lot of people haven’t been able to visit or experience it.

One of the main reasons is it is just a long way up that hill! High Pole Hill, and the lack of a direct and easy route to its top, becomes almost a psychological barrier. You take one look at it and it looks like you’re about to climb a mountain.

I also know BAP will create the much needed link between downtown Provincetown and the top of the hill. By making it easier for tourists and visitors to move between the two areas, there will be a lasting economic benefit for the local businesses and the town, not just for PMPM.

KDW: What is the most important element about PMPM that future visitors should know?

JC: The Pilgrim Monument is an icon. It represents a significant piece of our region’s and nation’s history. The Provincetown Museum teaches an accurate version of our country’s first foundings and encounters, and everyone should learn about them; starting with the fact that the Mayflower landed here first, not at Plymouth Rock.

The Pilgrims were brave and the journey on which they embarked was dangerous for the times, let alone today. Most importantly, the members of the Wampanoag Tribe they encountered have been grossly misportrayed by the history books as being bad hosts. It was actually the Pilgrims who were impolite guests: they stole corn from the Wampanoag and disturbed their sacred burial grounds — something our school lessons always left out.

PMPM does a wonderful job at teaching the factual version of Provincetown’s history and everyone should experience it.

The Pilgrims took a huge chance in pursuit of their rights of religious freedom and a better life. They made the trip in 1620 — exactly 400 years ago — when crossing the Atlantic safely was far from a certainty. But they came here in pursuit of everything that has made our country such a great place today.

They came seeking tolerance, acceptance and freedom. All things for which today’s town of Provincetown stands tall, just like the Monument.

To learn more about Jay Cashman and his incredible impact on the Provincetown community, please click here.